Stash Energy has partnered with the Nova Scotia Community College (NSCC), Housing Nova Scotia (Housing NS), and Solar Nova Scotia (Solar NS) to develop an innovative project that can serve as a model for the region. Funded by the Nova Scotia Department of Energy and Mines and Efficiency Nova Scotia, four Housing NS apartments are part of a unique test this Winter to compare their heating energy performance using a suite of technology options. These four homes are neighbours and all similar in size and shape.

House D, the base case, has only its original electric baseboard heaters, a commonly used technology in Nova Scotia House B only has a conventional ductless mini-split heat pump. Houses A and C have new Stash M1 thermal energy storage heat pumps installed - which is where this project demonstrates how the new technologies can support the grid and reduce customer costs. The thermal storage feature in the Stash M1 allows the Stash heat pumps to operate preferentially when electricity prices are low and store the heat for later use when prices are higher. These two homes are subscribed to Nova Scotia Power’s Time of Day rate program, in which prices vary according to the season and the time of day. By storing energy and shifting electricity consumption to lower price times, customers can save significant amounts of money. 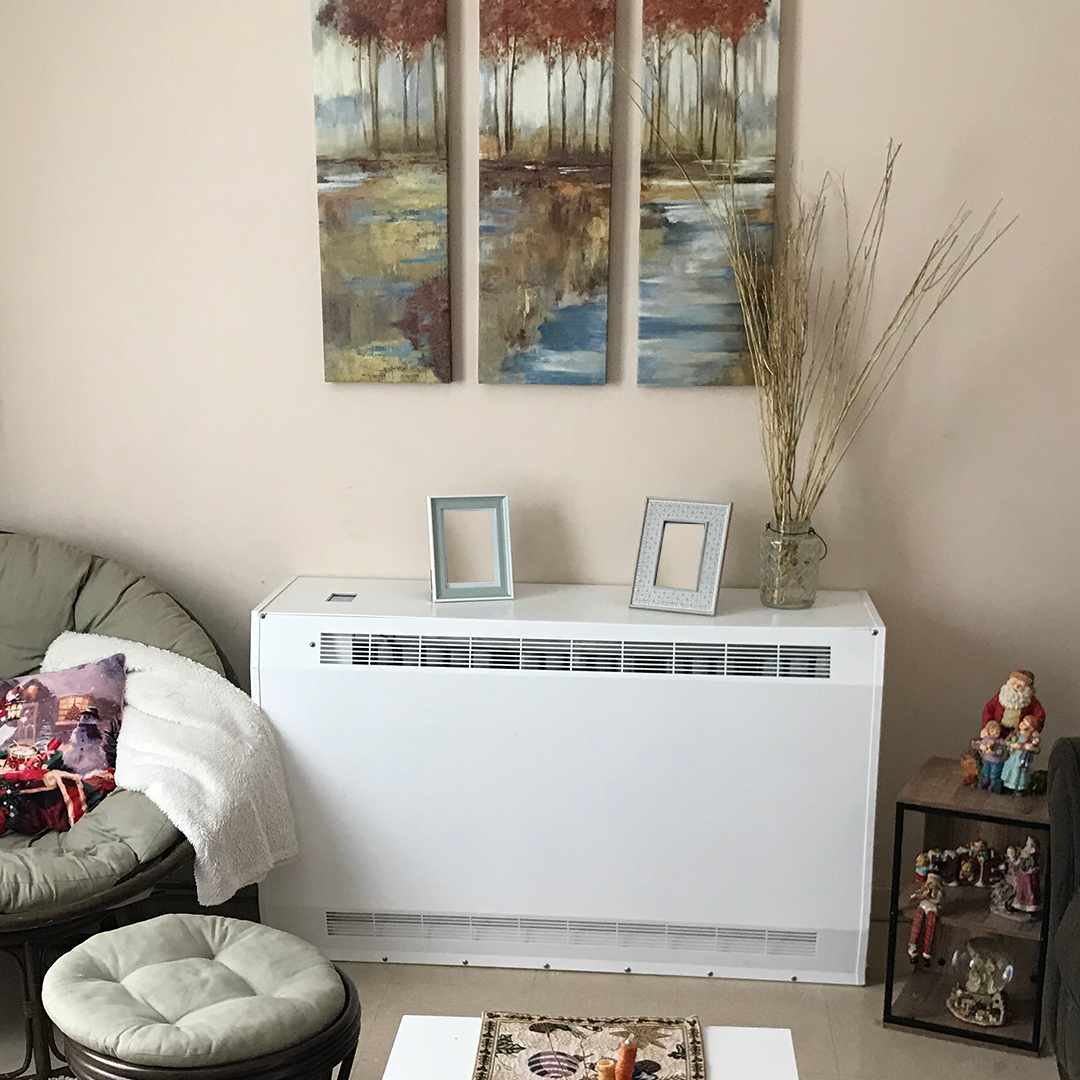 Home C also has a 7 kW solar photovoltaic (PV) system installed to generate solar electricity. This electricity is net metered with Nova Scotia Power, meaning when there is surplus it feeds other homes and the customers receive a credit, and when there is not enough solar the customers buy from Nova Scotia Power. This trading happens automatically and is accounted for with a credit in the monthly bills and an account reconciliation at the end of the year.

The project showed that if the solar array was reduced to approximately half the size (i.e 3.5 kW) there would be sufficient power to meet most the consumption required by the Stash M1 during the 12:00 to 16:00 period. 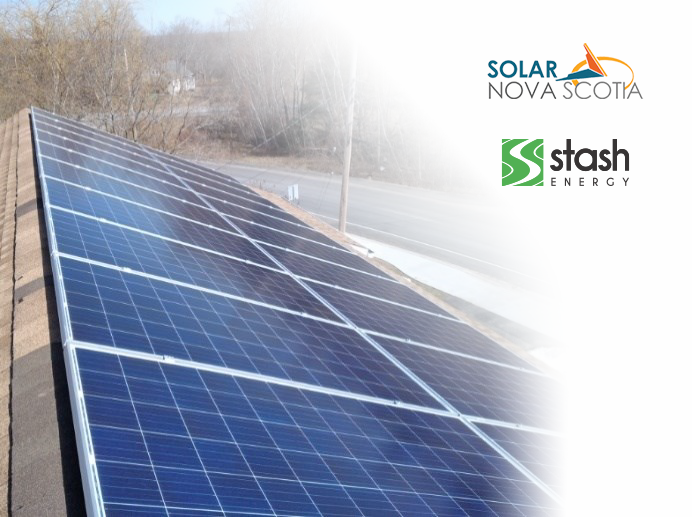 The results for Housing NS and Nova Scotia Power ratepayers are promising. The home with the conventional heat pump, House B, saves energy and money, but the homes with the Stash M1 thermal energy storage units are saving even more money. The Stash units are still using a similar amount of total energy as the home with the conventional heat pump, but the timing of that energy use is shifted to lower-price times – helping the grid but also the ratepayer.

The solar PV on house number three is contributing to a significantly lower overall electricity bill and avoiding a substantial portion of the emissions from grid electricity generation, which in Nova Scotia is still relatively polluting, but getting gradually cleaner. The project tested whether the solar could help shift electricity demand to off-peak times, but it doesn’t have much influence on that timing. The highest peak demand in Nova Scotia, which is in winter, happens in the early evening after the sun has set and no solar is being produced. The solar is helping power the Stash Energy storage heat pump earlier in the day, at the mid-range prices, and this saves additional money. However, on weekends prices are low all day, so the savings from daytime solar generation are limited.

The Stash thermal energy storage heat pump can help make a future in which homes can heat up their energy storage when there is extra wind power available and use the heat later when it is needed for grid stability. This allows more wind power to be installed because there is a flexible load to take up the surplus when the wind is strong. With the support of governments, affordable housing providers, and municipal and utility financing programs, the capacity to participate in the clean energy future can be accessible to all.